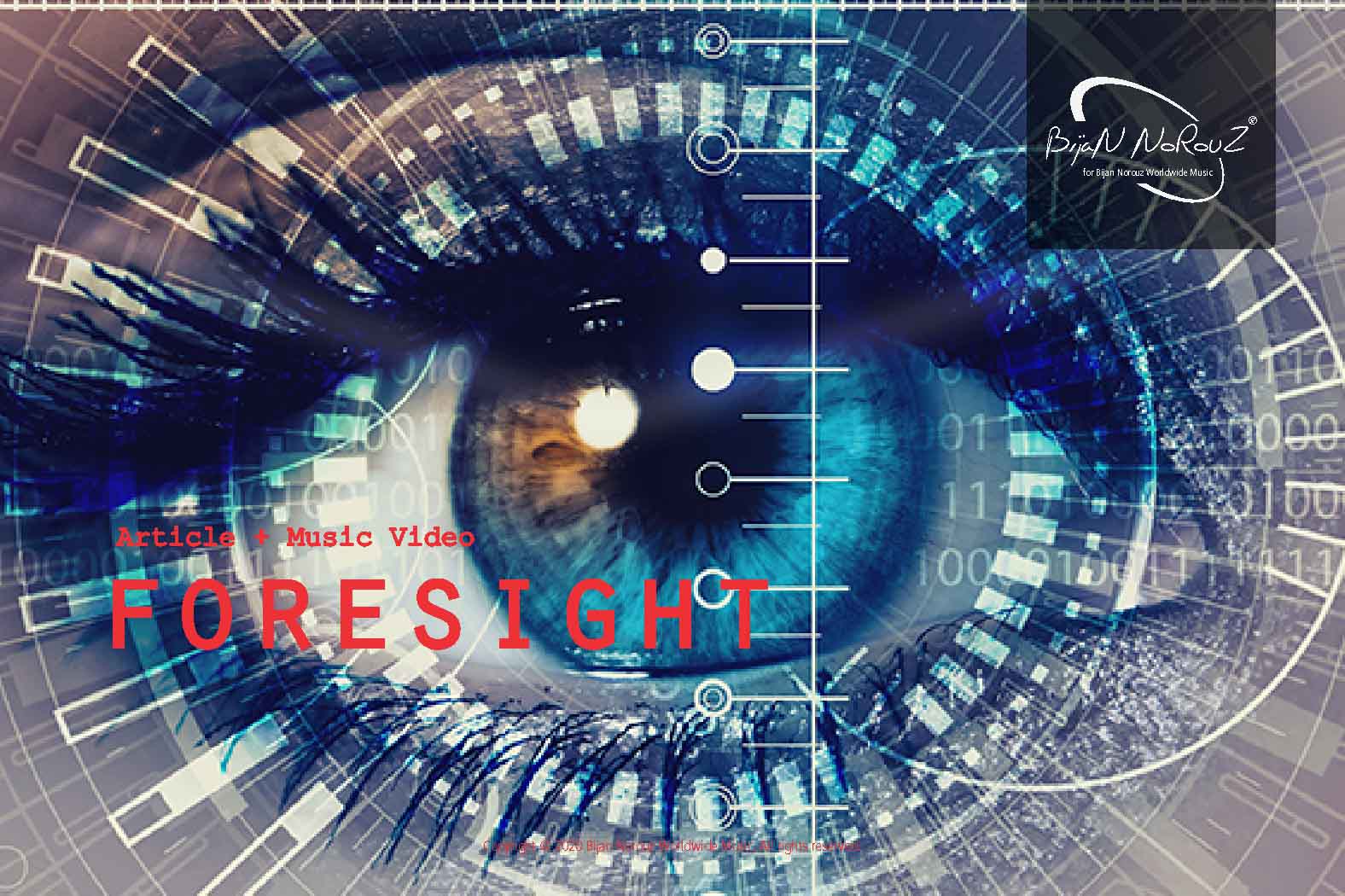 Foresight is the ability to predict, or the action of predicting, what will happen or what is needed in the future.

Studies suggest that much of human daily thought is directed towards potential future events.

Because of this and its role in human control on the planet, the nature and evolution of foresight is an important topic in psychology.

Recent neuroscientific, developmental, and cognitive studies have identified many commonalities to the human ability to recall past episodes.

The Hubble Space Telescope (often referred to as HST or Hubble) is a space telescope that was launched into low Earth orbit in 1990 and remains in operation.

It was not the first space telescope but it is one of the largest and most versatile, well known both as a vital research tool and as a public relations boon for astronomy.

The Hubble telescope is named after astronomer Edwin Hubble and is one of NASA’s Great Observatories, along with the Compton Gamma Ray Observatory, the Chandra X-ray Observatory, and the Spitzer Space Telescope.

More about Foresight (psychology) in Wikipedia. 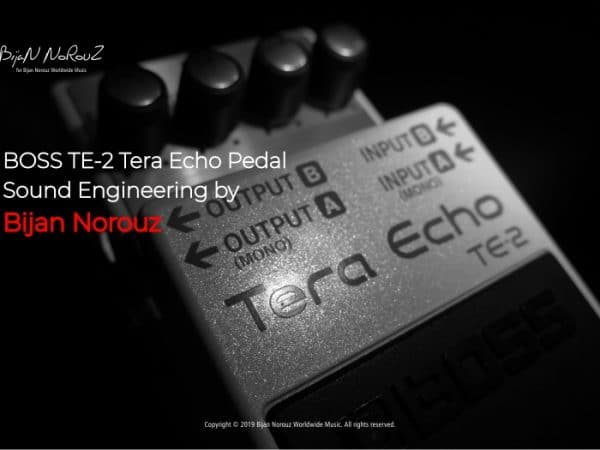 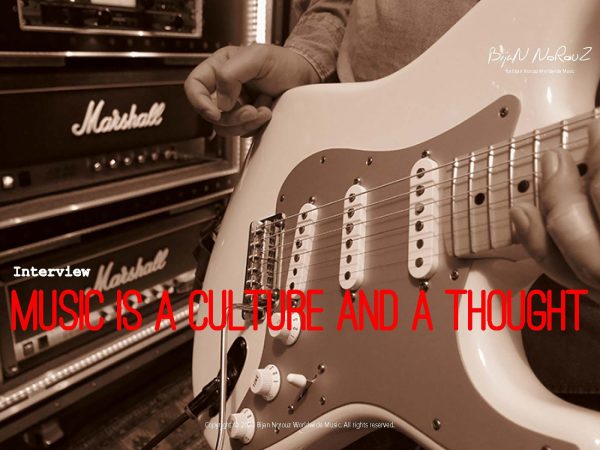 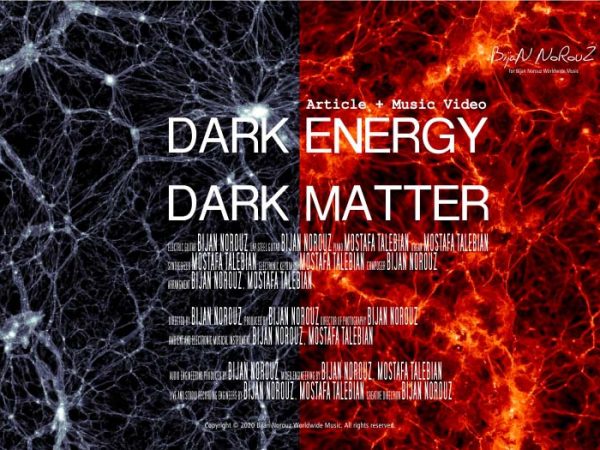