Space Sound on the Road with H9 Max Eventide Harmonizer


Eventide has come a long way since pioneering pitch shifting in the 1970’s with their first Harmonizer rack units, the most famous being the H910 and H949. Their innovation continued with the release of such gems as the H3000 Harmonizer.

Fast forward to the 21st century, and Eventide finally brought their legendary studio quality effects to the guitar playing masses with the release of the TimeFactor and ModFactor Stompbox delay and modulation guitar pedals.

Then came the PitchFactor Harmonizer Stompbox which gave gigging guitarists access to classic and contemporary pitch shifting without the need to lug around thousands of dollars worth of rack gear. The Space stompbox continued with some of the finest reverb algorithms available in any format.

And thus concludes the pre-H9 Max era. With their entry into pedal based effects processing, Eventide went from being a renowned studio recording heavyweight to one of the world leaders in stompbox effects in only a few short years. Now they’re set to revolutionize the way the world thinks about effects all over again with the H9 Max.

The H9 Max has an immediate eye-catching effect with its sci-fi relic exterior gleaming with a glossy white glow. And like an alien artifact, it packs unimaginable power within. Compared to the Factor and Space pedals, the H9 Max is shockingly minimal with just 2 footswitches, one giant knob/button flanked by a few more tiny buttons, and a much smaller footprint than its predecessors.

While the incredibly wide range of sound-shaping possibilities the H9 Max offers is impressive, the most interesting aspect of the Eventide H9 Max Harmonizer is its full integration with Apple’s iOS and various touch-screen devices including the iPod Touch, iPhone, and iPad via the H9 Max Control App.

This offers an unprecedented level of control over creating and organizing presets as well allowing for some interesting real-time control possibilities via touch-screen. And of course the ability to audition and download new algorithms and their accompanying preset banks through H9 Max Control ensures that there will be plenty of expanded playability and features for years to come.

The Eventide H9 Max Harmonizer is one of the most ambitious and brilliantly executed musical instruments ever released. The H9 Max is more than a simple effects unit and will become an invaluable creative companion for guitarists, performers, producers, Electronic Music, and anyone else who makes music period.

If I were to be trapped on a Professional Studio and could only choose one piece of audio processing gear, I would more than likely pick the H9 Max just give me a WiFi connection to download more algorithms! Creative musicians from all backgrounds will find sounds covering the history of recorded music along with plenty of cutting edge algorithms to craft the sounds of the future.

If you want the best multi effects pedal/processor, it’s hard to imagine anything else being able to hold a candle to the Eventide H9 Max Harmonizer. Until Eventide raises the bar again, the H9 Max is the one to beat and a must-have.

23 likes
Comments Off on New Rig. Space Sound on the Road with H9 Max
Share 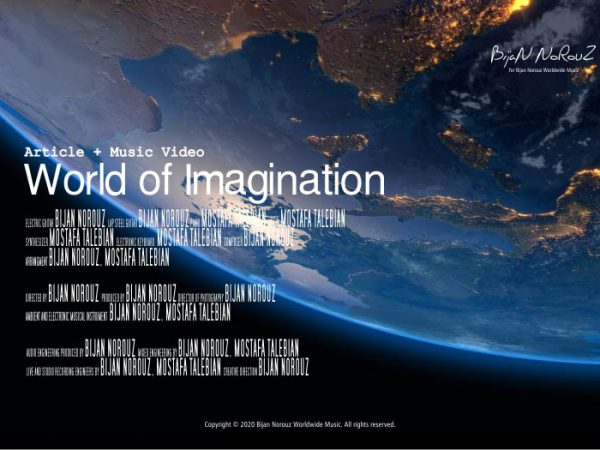 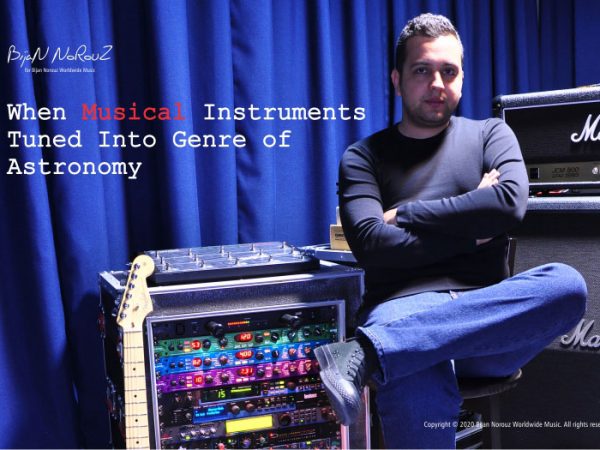