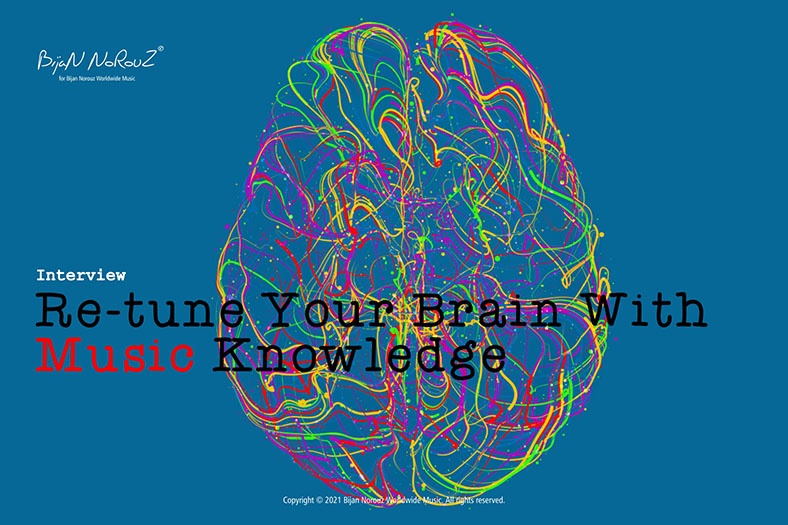 Re-tune Your Brain With Music Knowledge

Tehran (ISNA) – The very initial studies indicate that two areas in brain are involved while listening to consonant or dissonant chords.

According to ISNA, studies of musicians have extended many of the findings, dramatically confirming the brain’s ability to revise its wiring in support of musical activities.

Just as some training increases the number of cells that respond to a sound when it becomes important, prolonged learning produces more marked responses and physical changes in the brain.

In an interview with ISNA, Bijan Norouz, the physicist, musician and the CEO of one of the active startup companies in the field of scientific and astronomical music said, “Musicians, who usually practice many hours a day for years, show such effects-their responses to music differ from those of nonmusicians; they also exhibit hyperdevelopment of certain areas in their brains.

“Musicians must also develop greater ability to use both hands, particularly for keyboard playing. Thus, one might expect that this increased coordination between the motor regions of the two hemispheres has an anatomical substrate,” he added.

In his idea, that seems to be the case. The anterior corpus callosum, which contains the band of fibers that interconnects the two motor areas, is larger in musicians than in nonmusicians.

He confirmed that the extent of increase is greater the earlier the music lessons began. Other studies suggest that the actual size of the motor cortex, as well as that of the cerebellum-a region at the back of the brain involved in motor coordination-is greater in musicians.

The CEO of this startup company added, “Generally, consonant musical intervals are those for which a simple ratio of frequencies exists between two tones. An example is middle C (about 260 hertz, or Hz) and middle G (about 390 Hz). Their ratio is 2:3, forming a pleasant-sounding perfect fifth interval when they are played simultaneously. In contrast, middle C and C sharp (about 277 Hz) have a complex ratio of about 17:18 and are considered unpleasant, having a rough sound”.

Norouz noted, “Based on the findings of the Institute Future and Emerging Music Technologies (FEMT) in Tehran, PET (positron-emission tomography) imaging conducted while subjects listened to consonant or dissonant chords showed that different localized brain regions were involved in the emotional reactions. Consonant chords activated the orbitofrontal area (part of the reward system) of the right hemisphere and also part of an area below the corpus callosum. In contrast, dissonant chords activated the right parahippocampal gyrus”.

He added, “Thus, at least two systems, each dealing with a different type of emotion, are at work when the brain processes emotions related to music. How the different patterns of activity in the auditory system might be specifically linked to these differentially reactive regions of the hemispheres remains to be discovered”.

He confirmed, “Overall, findings to date indicate that music has a biological basis and that the brain has a functional organization for music. It seems fairly clear, even at this early stage of inquiry, that many brain regions participate in specific aspects of music processing, whether supporting perception (such as apprehending a melody) or evoking emotional reactions. Musicians appear to have additional specializations, particularly hyperdevelopment of some brain structures”.

Norouz confirmed, “These effects demonstrate that learning retunes the brain, increasing both the responses of individual cells and the number of cells that react strongly to sounds that become important to an individual. As research on music and the brain continues, we can anticipate a greater understanding not only about music and its reasons for existence but also about how multifaceted it really is”. 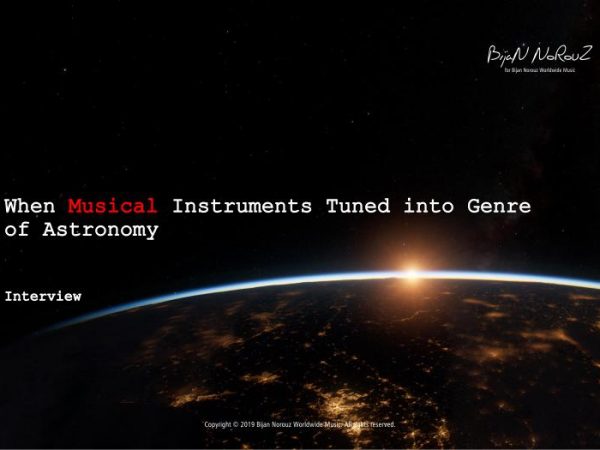 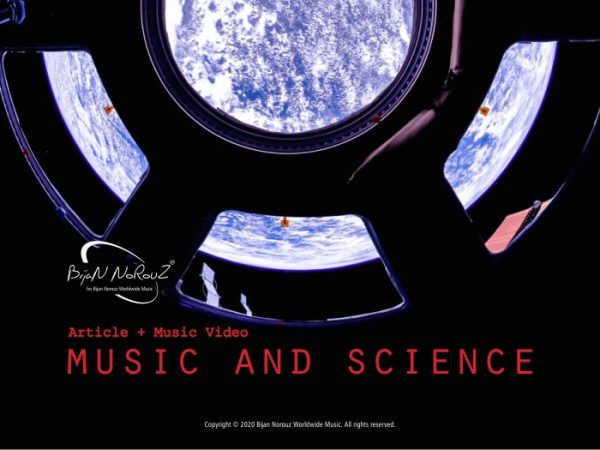 Music and Science Description Our point of departure is the idea that science or, more accurately,… 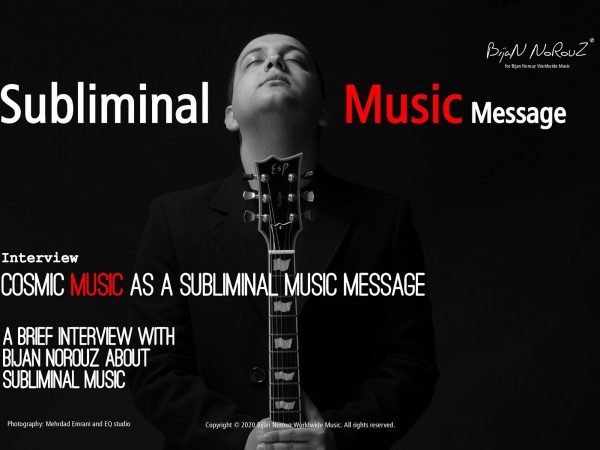