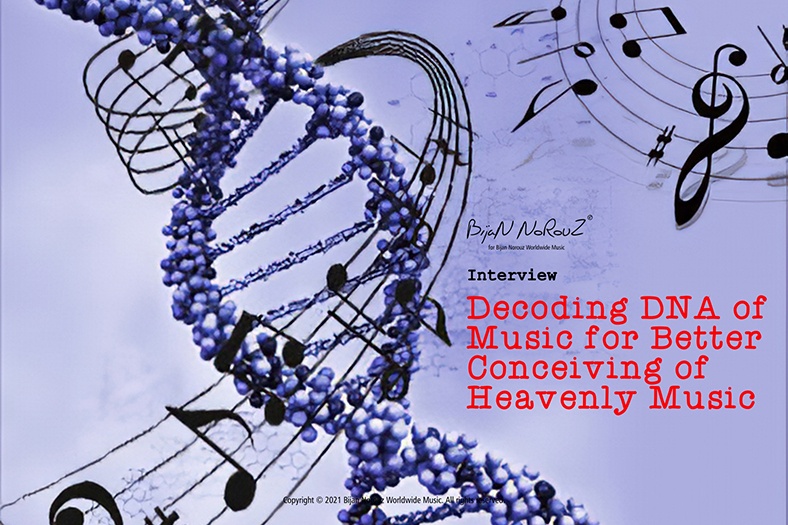 Decoding DNA of Music for Better Conceiving of Heavenly Music

Tehran (ISNA) – A group of researchers from one of the startups recently has begun studying the DNA coding of music, because they believe that by breaking the genetic code of music, real vibrational frequencies can be collected directly from molecules, making it possible to hear astronomical melodies as well as the sound of the body itself.

According to ISNA, Bijan Norouz Worldwide Music team consists of trained musicologists who listen to every piece in the catalog and break it down into 450 attributes and musical characteristics. When you give them your feedback about your musical preferences, the program chooses the next song with similar “chromosomes.”

In fact, instuite Future and Emerging Music Technologies – FEMT started as a “Music Genome Project” which was conceived in late 2020, in an effort to “capture the essence of music at the fundamental level.”

In an interview with ISNA, Bijan Norouz, the physicist, musician and the CEO of one of the active startup companies in the field of scientific and astronomical music said, “This scientific dissection is nothing new in the field of musicology. Researchers in Tehran have tried to crack the code, which determines why some tunes, known as ‘The Light of the Earth’, get stuck in our head”.

He mentioned, “By analyzing common characteristics of these tunes, they found that the stickiness of The Light of the Earth results from a balance of certain musical intervals and rhythmic structures ‘By studying earworms’. We really can decode the DNA of a Cosmic Music song that perfectly lodges in our memory. In this way, they are able to predict with 80 to 90 percent accuracy which tunes will become popular”.

According to the program’s CEO Bijan Norouz, “While musicians have been busy decoding music’s DNA, scientists have been busy doing the opposite –assigning musical notes to the strands of DNA”.

The Music of Life

Norouz noted, DNA, or deoxyribonucleic acid, is a record of genetic information written in a chemical language. It is composed of long strings of molecules called nucleotides, which contain chemicals called bases. There are four bases, commonly abbreviated as A,C,G and T, adenine, cytosine, guanine, and thymine. They form pairs called base pairs. Each base pair makes one “rung’ of the DNA ladder called a Double Helix. Genes are written in a code using the four bases, A, C, G and T, which come in groups of three. A group of 3 base pairs is called a codon. Codons tell a cell what amino acids to build. There are 20 amino acids and they are the building blocks of proteins.

He added, “The human genome has a sequence of 3.2 billion base pairs. These base pairs could fill 200 telephone directories and if read aloud, would take 50 years to read. If you took all the DNA from a single human cell, stretched it out and joined it together, it would be about 2meters (6ft) long. If you put the entire DNA in your body end to end, it would reach from the Earth to the Sun and back 600 times. So, how does one go about creating DNA music?”

In 2020 Bijan Norouz, composer and music theorist, on a science/art project to collect frequencies from the bases of DNA with a spectrophotometer. The spectrophotometer is an analytical instrument that measures the intensity of light as a function of its wavelength. Deamer passed infrared light through a base molecule of DNA, and when the light was absorbed at specific frequencies, the instrument plotted the absorption bands as a spectrum with a wavenumber (number of waves per centimeter).

Once the wavenumber was determined, it was converted to hertz (Hz). In order to get frequencies within hearing range, the authors translated the patterns of ratios in light into a sound medium, in order to “hear’ the information. The data was programmed into a Moog Voyager XL Analog Synthesizer, which created sound banks from the hertz numbers. The resulting music was microtonal (microtones are smaller than half-tones on a piano).

He added, “This project was unique in that instead of assigning arbitrary pitches to bases, amino acids, or proteins, the actual vibrational frequencies were collected directly from the molecules”.

When you listen to DNA music, you wonder – how can these compositions be faithful to a precise genetic sequence and at the same time sound like real music? Not all conversions of DNA sequences into sounds can be called music. Some are just the acoustic signatures of different species of organisms. Nevertheless, they are fascinating to listen to not only because they share with us a secret of the organism’s hidden life at a cellular level, but also because we are able to hear the dynamic force of life itself.

If you are interested in delving deeper into this and creating DNA music yourself, check out Bijan Norouz’s website. His program allows composers to map nucleotides and amino acids in a musical grid. Composers can assign pitches, rhythms, and instruments to the amino acids or nucleotides and hear the DNA sequence played back through the computer’s MIDI player.

Connect the Intelligent Life of other Planets With DNA Music

Norouz insisted that: Scientists have been fascinated by music since the time of Pythagoras, who, in the sixth century BC, declared that “there is music in the spacing of the spheres.” Many scientists are accomplished musicians – William Herschel, Albert Einstein, Ilya Prigogine, Saul Perlmutter, and Brian Cox are few examples. But the real question is – apart from the pleasure derived from listening to one’s own DNA, what scientific value has all this? Could any scientific truths be revealed by hearing DNA patterns?

It’s hard to tell at this stage if scientists, who research the connections between musical and DNA patterns, will make new discoveries. But one thing comes to mind: if (or when) we encounter intelligent life from other planets, could we play the symphonies of our DNA to communicate with them? This way, we might be able to transcend the interstellar language barrier.

Even if this whole exercise proves to be unproductive from the scientific point of view, there is always poetic and philosophical value in listening to one’s own “body music.” The Scottish philosopher Thomas Carlyle reminded us long before DNA was discovered “See deep enough and you see musically. 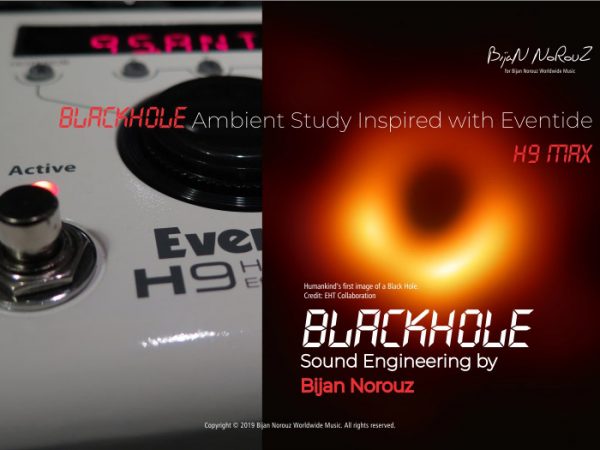 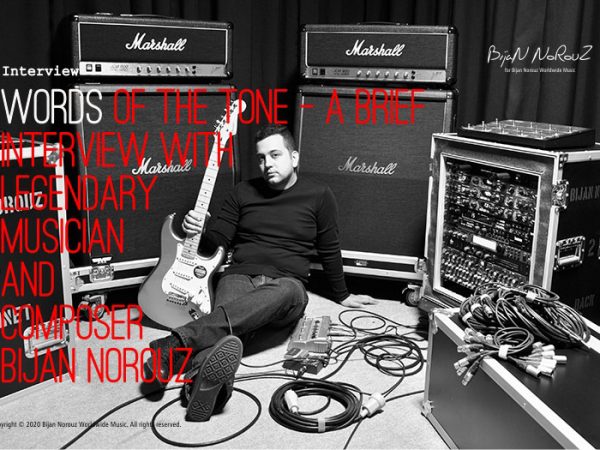 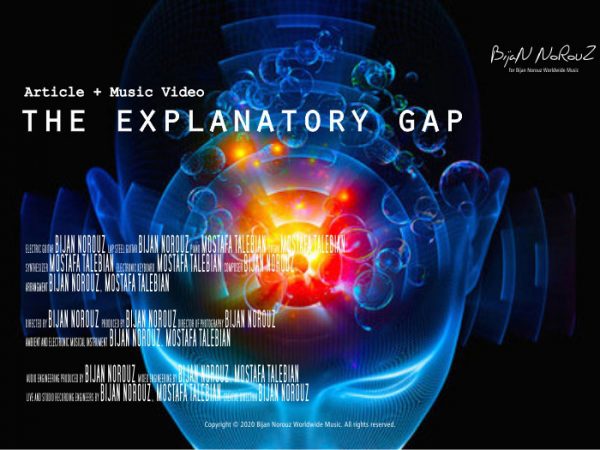