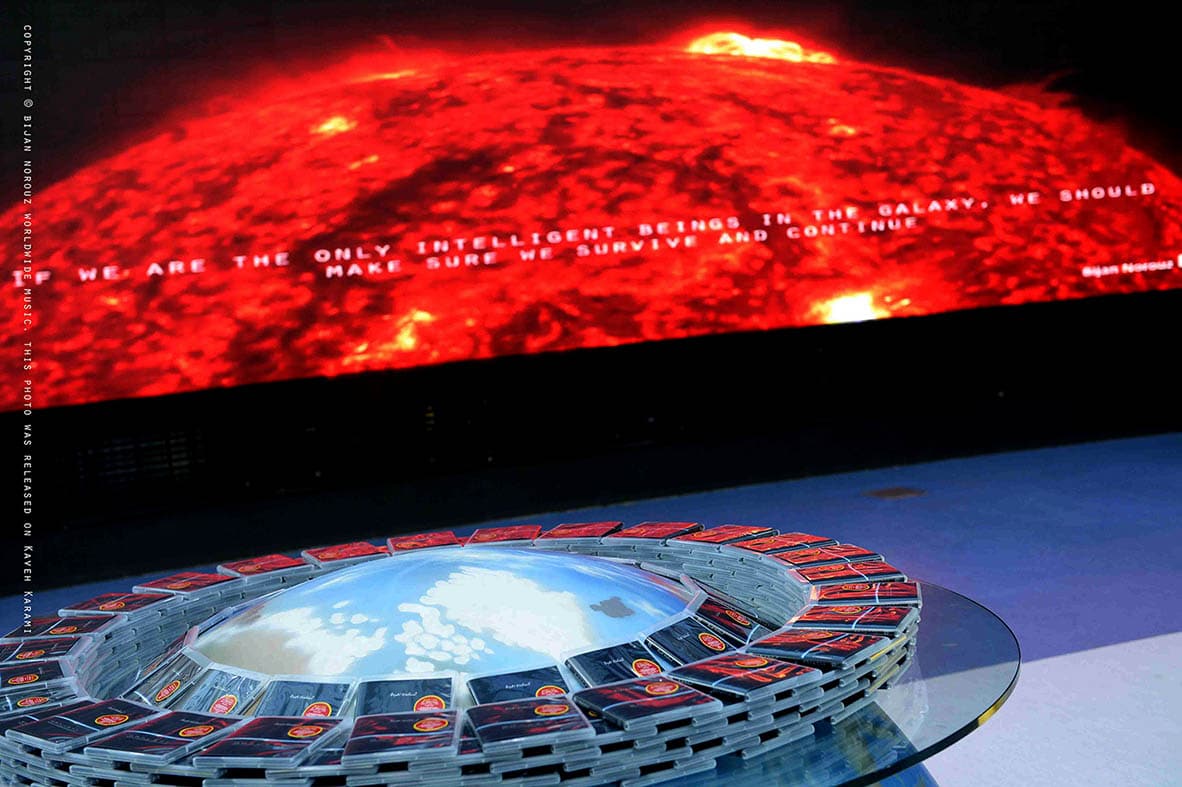 Finally, after a long wait, the first music album of Bijan Norouz titled GRAVITY was released. The album was released on 30th November 2018 in Ab-o-Atash (Water & Fire) Park within Gonbad Mina Planetarium in a splendid ceremony so spectacularly that the unequalled welcome did strike everyone as marveled. The ceremony had been designed in strict accordance with international standards set for releasing a worldwide album including the venue, stage, surround sound system and video broadcasting on the Planetarium’s video walls in HD was remarkable.

A musician, composer, and an audio engineering alumnus, Bijan Norouz, presented himself with a brand-new vision he held and a second-to-none music he composed, portraying himself as a thoughtful figure to the audience. In each piece, he has made a reference to a transnational issue, giving an account of a story that concerns all humans living on this terrestrial planet. In every single one of the music pieces of the album, and thanks to quantum sounds and a quintessentially physical sensation, you go on a space expedition, gaining a new experience interlaced with complex mysteries.

The album includes five pieces that have artistically made an appealing connection between the earth, sky, and space, and have held the work in high esteem.

The genre of the music in the album is Space Rock and Art Rock every piece of which follows a specific theme. The first piece is about the Life of the Sun in which the great cosmologist Stephen William Hawking’s voice is used, the second piece is concerned with light pollution and a look taken beyond the Earth. In the third piece, titled as The Voice of Our Earth, environmental issues with a space shuttle walkie-talkie steering you out of Earth have been paid attention to. The fourth piece is about northern aurora, and the fifth one concerns bomb and nuclear explosions where spectacular videos and marvelous photos have multiplied the charm owned by each piece in the album.

The attendance of some notable figures of astronomy and physics among other artists in the ceremony was of huge significance per se, since the presence of the artists and astronomers, sharing a mutual connection, is something that had never been experienced before in Gonbad Mina Planetarium. Among the other guests invited, Mr. Ehsan Mehrjoo (managing director of Herse Digital Publishing), Dr. Ramin Mas’udi-Bana (director of the Gonbad Mina Planetarium), the staff working at Music Office under the Ministry of Culture and Islamic Guidance as well as Mrs. Golbarg Parvizi (the dexterous bass guitar player) stood out as more outstanding figures.

Another point worth paying attention to is Bijan Norouz who was introduced as a legal entity for the international company of Bijan Norouz Worldwide Music.

The album GRAVITY has been mixed and mastered in (Dolby Digital & DTS) surround sound system coming in an audio version as stereo with 16bit and 44.1kHz besides an eight-page notebook.

The video version of the album will soon be released to the market in (Dolby Digital & DTS) surround sound system in two 5.1 and 7.1 formats with 24bit and 96kHz music qualities.

The name of the GRAVITY pieces goes as follows:

The publication of the album GRAVITY has been done only physically for the time being due to the importance of sound and video quality, provided by Gramatune Online Magazine for avid art-lovers.

It should also be noted that the album has succeeded to achieve the following licenses:

A. Publication License Authorized by the Ministry of Culture and Islamic Guidance

B. Drop-off Number of National Library of Iran

G. The Law for Protection of Authors, Composers and Artists Rights 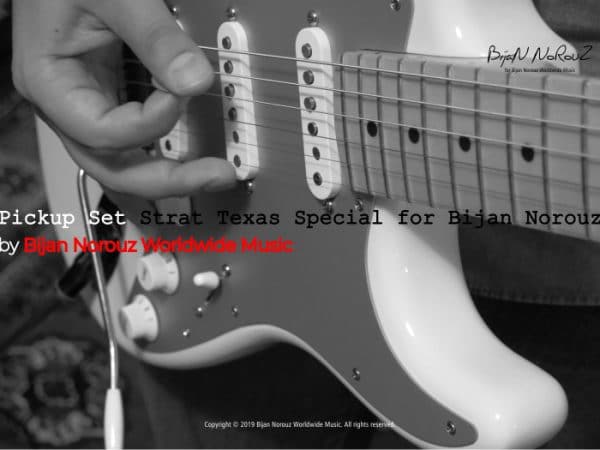 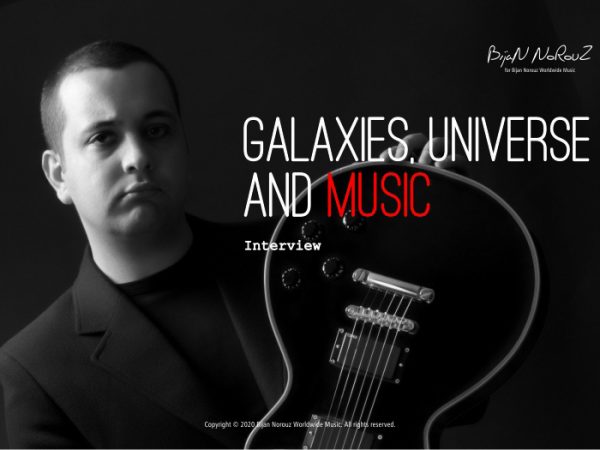 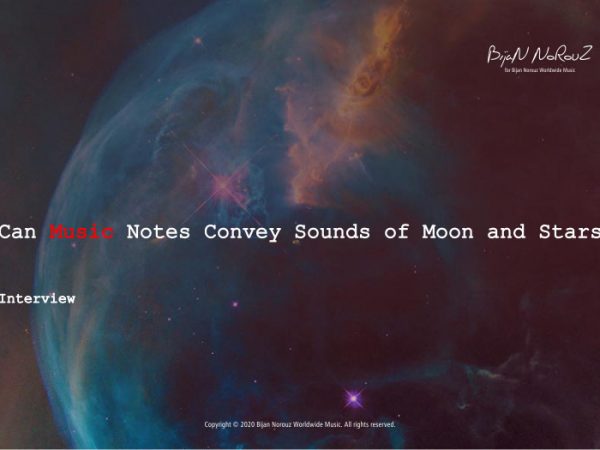